Published by sbalenders On October 7, 2020 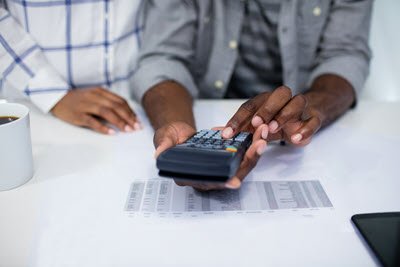 We believe the recently passed $284B in new PPP funding will run out in two weeks or less (assuming the SBA can scale eTrans to that throughput level out of the gate). See our PPP predictions and calculations regarding when funds will run out. As you may recall, the original PPP program (created through the Cares Act) was for $659 billion, but only $525B was applied for by the August 8 deadline. We recommend you apply as soon as possible.

We crunched the numbers and here were the most active PPP lenders during the CARES Act PPP loan program, which ran from March to August:

Note that many of the banks on the list above only processed PPP loans for their own customers, which explains why many of the top banks on the list also happen to be many of the largest banks in America. Some Fintechs did participate in the second allocation of PPP capital after the initial funds ran out, and we suspect their earlier participation with the autumn PPP round will only accelerate how the fast the dollars are allocated. Regardless, even with all dollars being earmarked to borrowers we believe it’s likely that Congress will go back and allocate even more dollars just like with the CARES Act PPP program. And, just like with CARES Act PPP, Heroes Act PPP will be a stressful time for borrowers, bankers, and the SBA as there will an initial stampede to grab the “first come, first served” nature of the program. An open ended program (with no dollar limit) would be ideal but unlikely.