SBA loan rates heading up, up and away?

With all the talk of higher interest rates and the Federal Reserve continuing its quarterly march of 25 basis point (.25%) increases in interest rates for the past two years, most casual observes would assume that SBA loan interest rates would have increased dramatically as well. However, that has not been the case.

We list SBA loan rates on our home for the past year, and what the data reveals is the maximum interest rate allowed has indeed has risen dramatically – to 10.7% in June 2018 from 8.8% in June 2017 – so 190 basis point increase (1.90%). On a $1,000,000, 15-year loan 190 basis points increases one’s monthly payment by roughly $1,100  per month. Note that the maximum rate an SBA lender is allowed to charge. What they actually charge on their actually loans has been much lower however.

In fact, the actually rates charged over the past year have not changed much. This means that although banks have been allowed to charge more as rates have increased, they have elected only to pass on a portion of the rate increase to their new loan customers. Here is a table for 7(a) loans greater than $50K which illustrates this point:

So even though banks could have charged 10.2% for their SBA loans greater than 7 years, they only charged 6.82%, so they were 338 basis points below the maximum allowed by law. Last March there difference was 270 basis points.

Rates for actually SBA loans will likely head much higher in the coming months. Bank loan rate increases have been subdued so far as banks have fought for market share. But with rates continuing to rise and with the Federal Reserve adding another 25 basis point increase this week and signaling two more increases for 2018, we believe rates on actually loans will be in the 7.5% – 8.5% range the second half of 2018.  Possibly even higher. That’s a big jump from the 6.4% rate we saw last summer.

If you are looking for an SBA loan, there is no better time to act than now.

Find me a lender 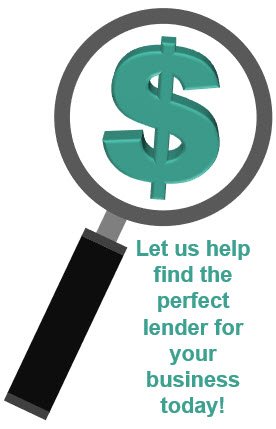